I'm Back in University!

Well not quite literally, however I'm spinning the new The Cars Move Like This CD and it sure as heck feels like the late 70's / early 80's.

For anyone like me who liked their stuff back then, and wished there had been more, get this CD.

Complete time warp. They could have cut this in 1981 and put it on a shelf until now. It's like discovering a previously unreleased Beatles album!

Ok so they're not The Beatles BUT it's as good a Cars album as any of their others.

Superstar
Jeff, I was really anxious to hear this one too, and it was amazing how their sound had not changed one iota.
However...
After listening to this three or four times, I'm really pretty disappointed. There isn't a hook or memorable melody line anywhere on the album. I don't know if it was Ben Orr who wrote most of their hits, or Ric's well has just run dry, but I haven't been humming any songs from this disk in the shower, simply because I can't remember any!

On the other hand, I can't get enough of Duran Duran's new one. They never really quit recording, so its not a "comeback", but they've jettisoned the rap and techno that they'd been experimenting with and returned to their "hit" sound; this album sounds like it could've been recorded right after Rio! Great melodies (there's always one running thru my head when I'm in the shower) and Simon's voice hasn't aged a bit. This is my blast from the past! 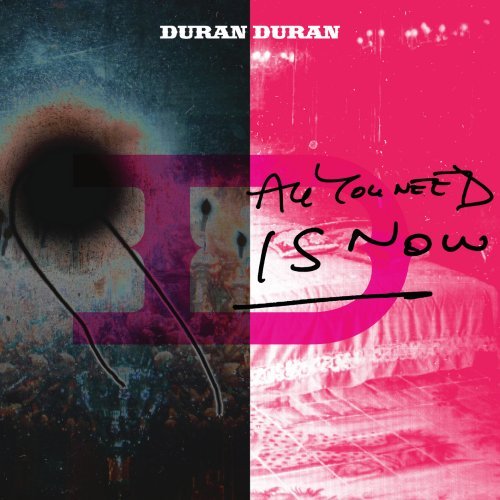 Thanks for the re-direct! I'll check it out.